Participating the CG International Philatelic Promotion Award 2016, our study group reached the 8th place in the overall competition “Print, Digital Media and Promotion of Youth Philately” and the 1st place in the category “Digital Media”. 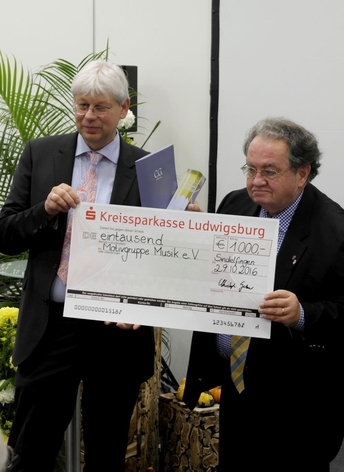 As a representative of the board, our Belgian member Dr. Marc Bottu received the special prize “Digital Media” at the award ceremony in Sindelfingen.