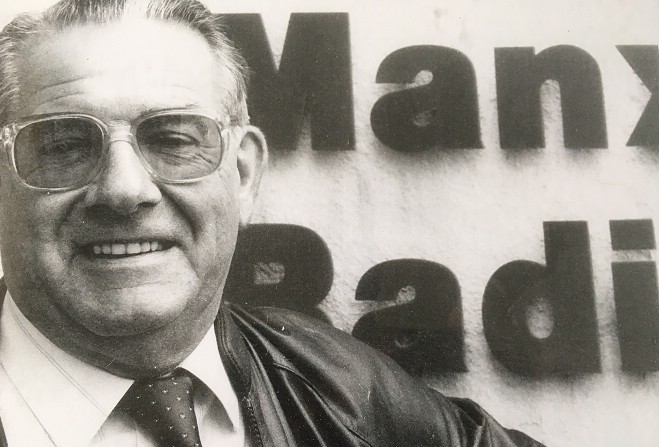 On 11 April 2018, the British jazz pianist and radio presenter Jim Caine died at the age of 91 years. Jim Caine was born in Douglas, Isle of Man on 11 June 1926. He played as a jazz pianist in the band of Hugh Gibb, whose children Barry, Maurice and Robin (The Bee Gees) often sat on his lap. Caine’s radio career at Manx Radio began in the ’60s, where he first presented light classics – which he often played live on the piano. Over the years he developed such popular radio shows like “Music Miscellany”, “Jim’s Jazz Hour” and “Sweet & Swing” which he partly supervised until 2016. Jim Caine was also known for his encyclopedic knowledge of the artists and bands of the swing and big band era, which he was able to present in a very entertaining manner.